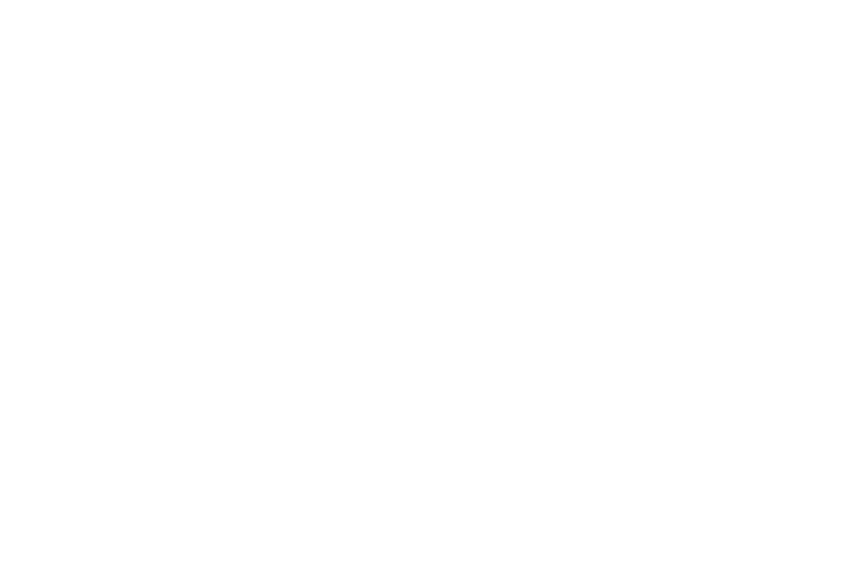 Should People with Foot Fetishes, Be Allowed to work at a Shoe Shop?

Wow, well someone at Newsweek did an article on Should People with Foot Fetishes, Be Allowed to work at a Shoe Shop?  I don’t think, personally, that the words foot fetishist and some other comparisons shouldn’t have been used.  The rest of the article, however, is very interesting.

On a podcast to which I listened recently, a caller asked the host a question about whether she had a moral duty to disclose her circumstances to a man with whom she was planning to have a one-time extramarital affair.

Her circumstances were that the purpose of the affair was to be able to report it back in detail to her partner and thereby satisfy the latter’s desire to be “cuckolded.” To illustrate why she had no such obligation to disclose anything beyond the “one-time” nature of the affair, the host gave what he believed was an illustrative analogy.

The host asked us to imagine that a foot fetishist (someone who is sexually aroused by people’s feet) decided to work in a shoe store. Would he have a duty to tell customers of his plans to later fantasize about having looked at and touched their feet?

The podcast host answered the question “no,” so long as the fetishist did not “act creepy” or otherwise make his customers feel uncomfortable.

I was not sure, upon considering the issue, that the host was correct about the answer to his hypothetical moral question. In this column, I will explore this and related moral quandaries in an effort to determine the boundaries of moral permission to be the object of someone’s fantasies.

The Original Question and the Foot Question

The original question posed on the podcast was whether the woman who would be cuckolding her partner had an obligation to the man with whom she would be doing the cuckolding to tell him about his planned role in her partner’s fantasy life.

This struck me as a relatively easy question. When people have a one-time sexual liaison with each other (and I agree that the woman has an obligation to disclose to her chosen “cuckolder” that she is interested in only a one-time engagement), it is foreseeable that one or both of the participants will use memories of the experience in their respective fantasy lives. Agreeing to have sex with someone seems necessarily to imply permission to use what happens as fantasy material.

However, if the shoe salesman does not act in a “creepy” way or otherwise let on that his customers’ feet arouse him sexually, then, arguably, the customers have no right to know what is going on in the salesman’s mind at the time or what visual or tactile memories will be retained for later fantasy.

In other words, regardless of what people might like to know (and the knowledge of which might alter their behavior), honoring this preference would come at the cost of depriving the foot fetishist of his privacy. And we might imagine that the other employees at a shoe store might dislike the idea of working alongside someone with a foot fetish, but that preference would seem entitled to little respect, no more than other employees’ homophobia should be respected or honored in hiring decisions.

People are entitled to live their private lives without having to give up their jobs due to prejudice. So one important question is whether a customer’s potential objection to the salesman’s fantasy use of foot memories falls into a category that is distinct from the category of simple prejudice. And perhaps it can be said here that what the customer does not know cannot harm her.

To further explore our instincts on this matter, assume that instead of a shoe salesman, the person who plans to use his “customers” for fantasy material is a gynecologist, a proctologist or a urologist. Would this change our intuitions at all?

I would suspect that if we asked an audience (and an informal poll of colleagues at lunch in the faculty lounge suggests I am right about this), more people—perhaps significantly more people—would be disturbed by one of these medical professionals using memories of patients’ private parts as fantasy material than would be upset by the foot-fetishist salesman.

If I am right, then people’s reactions are less about prejudice against sexual minorities than they are about the desire for privacy and freedom from exploitation when one exposes parts of one’s body to someone with whom one is not engaged in a (consensual) sexual relationship.

In addition to seemingly violating patients’ privacy, it is easy to imagine that the fantasy use of memories of patients would have an impact on the professional relationship of the doctor to her patients. After all, she is no longer thinking of her patients just as patients. Compartmentalizing would seem like a best practice in this situation.

Now consider an even more troubling case. Assume that we have a pedophile (someone who is sexually attracted to children) who confines his pedophilia to fantasy and does not act out his desires on real children. This pedophile chooses to work as a pediatrician or as a schoolteacher.

And we might doubt, due to the pathological nature of pedophilia, the pedophile’s capacity to compartmentalize and avoid using memories of the children he sees (or their body parts, in the case of the pediatrician) as fantasy material.

Should People with Foot Fetishes, Be Allowed to work at a Shoe Shop?2016-05-202021-08-26https://footadoration.com/wp-content/uploads/2022/04/foot-fetish.pngFoot Adoration Foot Fetish Directoryhttps://footadoration.com/wp-content/uploads/2016/05/0228footfetish01.jpg200px200px
Recent Posts
Top Viewed Foot Models
Please vote peeps! The trending foot babes above are what Foot Fetishists are looking at right now. It refreshes every 60 seconds.  Below are the Foot Goddesses you’ve already voted for. Love my directory? Buy a clip below! Everything I make, goes back into this visual foot fetish directory.
Top Rated Feet

…because I can never worship the feet of every woman in the world, in glory of the Goddess. Modern Foot Fetishism, through the eyes of foot fetishist Chaz Fontana

Hey fellow footies! Any questions, comments or concerns, feel free to send us an email and we'll get back to you, asap.

error: This action is not allowed 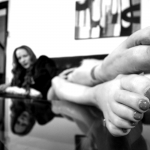